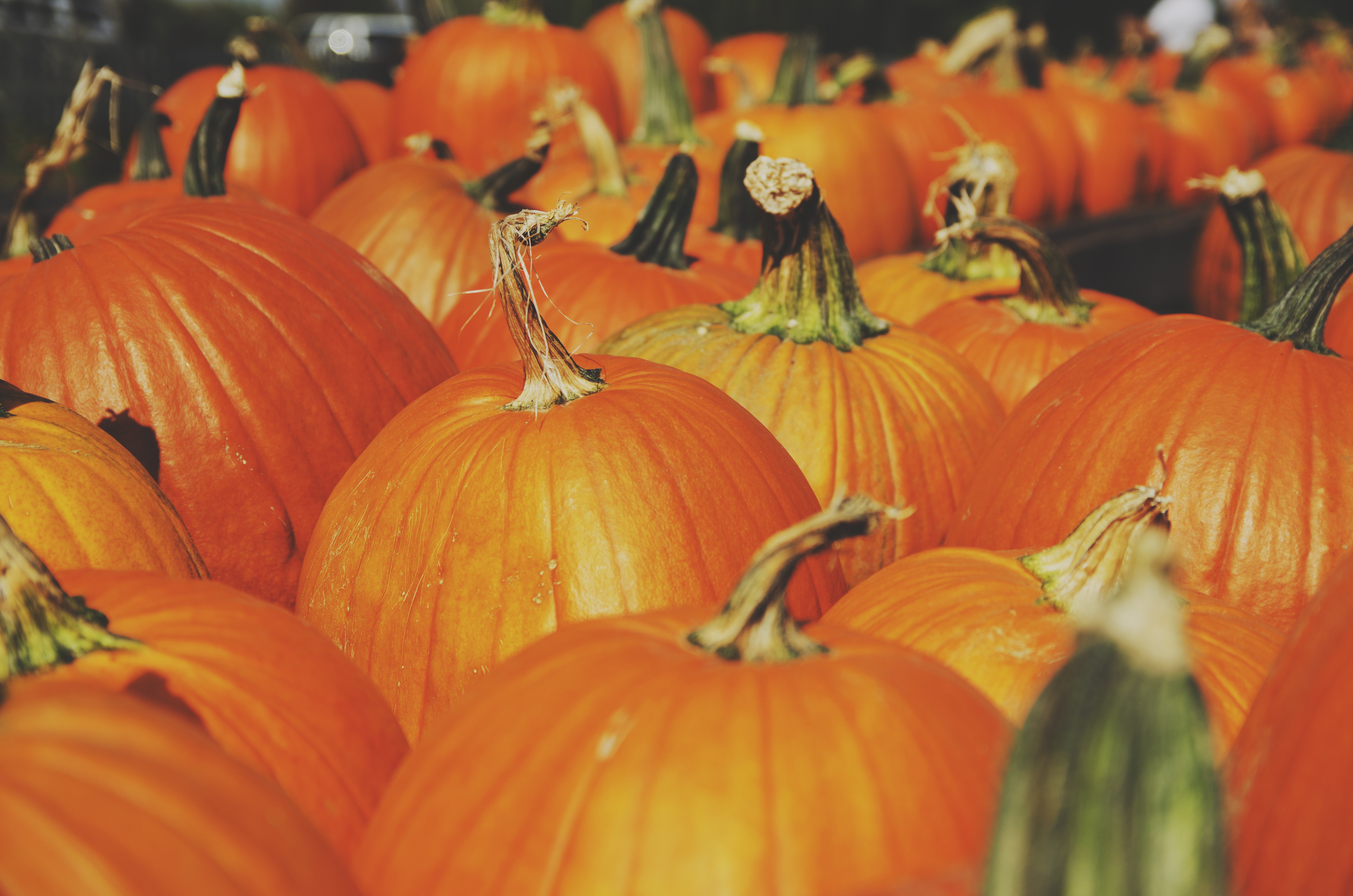 It is Halloween night and the goblins are out begging for candy, I hear the door bell and head towards the door to see what is going to be greeting me this time.  After they leave I check my display outside where I have fake blood pumping down a fake corpse lying in a coffin.  The pump spatters a little because some of the fake blood evaporated. As I am adding more 'blood' to my pump I start thinking about work and how a hydraulic cylinder will act if not properly set up...

Around Halloween I love haunted houses and one thing they like to do is make these loud slamming noises as you walk by which usually makes me jump, but I have seen other poor victims just about jump out of their skin.  How many times have you been scared by a loud slam and about jump out of your skin?

On the inside of a cylinder there is a rod seal and rod seals are sort of like that, you slam the cylinder by not putting fluid in it before operating it or by not bleeding it properly and the rod seal gets so scared it sometimes jumps right out of it’s skin. Let me explain a little more thoroughly: if you don’t get the 'life blood' (fluid) into the cylinder before you operate, you create a booster because the cylinder will compress the air inside the cylinder to such a high pressure that the rod seal can’t handle the pressure and jumps out of 'it’s skin', the rod gland. It all happens at a very fast rate which is why the cylinder slams.

Ok, so what is a rod seal and a rod gland?

We don’t want the life blood to leak out of the cylinder by now scaring the rod seal into jumping out of it’s skin and we do this by setting up and starting your cylinder properly. When someone is bleeding it is usually not a good thing but in this case we want to make a cylinder bleed. We’ll get to the bleeding in a few minutes but first let’s start with the basics and go from there.

I do caution you that some of the fluid will leak out as you are bleeding the cylinder so be aware that the more pressure you have on the system the more it will come out and it could possibly spray you or your boss.  Hmmmmmm, now there’s a thought...  Use the lowest pressure possible.

Bleeding a cylinder is important because not only does it protect the cylinder it protects the entire system. Any air in the cylinder could work its way through the system and could create problems in valves or anything else in the system.

Thought of any other unexpected hydraulic maintenance tips while reading this ghoulish post? Share them with us below in the comments!