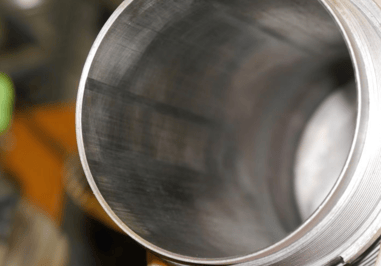 In order to determine the force output of the cylinder, square the bore size, multiply by pi (3.14) and divide by 4. The resultant is the bore cross-sectional area, or simply “area of the bore”. Next multiply the area of the bore by the operating pressure. This is the force that the cylinder can produce on its extend stroke.