Let's take it back to the Basics! Like... what is a Cylinder??? What do all these words mean?! How do I know what to order?? Let me help you with some specifics to cylinders and to our Sheffer line! 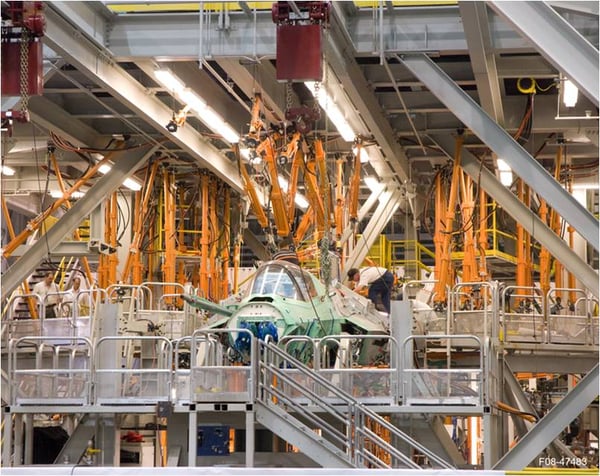 A Cylinder is a Pneumatic or Hydraulic linear actuator that uses a pressurized fluid to do work in a linear motion over a fixed distance. The fluid used can either be compressed air in the case of a pneumatic cylinder, or an incompressible liquid such as hydraulic oil for a hydraulic cylinder.

While it is possible to create complex cylinder designs, cylinder operation is quite simple. It relies on the pressurized fluid to be forced into one end of the cylinder which pushes the piston and piston rod assembly, while the other end is opened to allow fluid out. Once the cylinder has traveled its full stroke, pressurized fluid is forced into the other end to move the piston and piston rod assembly back, while pressure is removed from the original end to allow fluid to flow out

An important early step in determining the design of a cylinder is which type of fluid will be used, compressed air, or incompressible liquid. Both options have various advantages and disadvantages, so it is important for the designer to weigh all of the design aspects to make sure the right cylinder is designed for the application. An air type cylinder, which we will refer to as a pneumatic cylinder, will typically run on shop air which is generally about 100 psi, whereas a cylinder that runs on an incompressible liquid, which we will refer to as a hydraulic cylinder can be operated at pressures up to 3000 psi, or higher depending on the actual components of the cylinder. A higher operating pressure means that a much larger force can be generated from a much smaller cylinder. However, a hydraulic cylinder will need a full hydraulic system including motors, pumps, valves, plumbing, and a hydraulic fluid reservoir to operate, whereas a pneumatic cylinder may just need a valve and a couple of hoses to attach to an already existing shop air system.

2. The Cylinder Cap, often referred to as the blind end of the cylinder, performs similar functions as the head. It has a tube groove allow for aligning and sealing of the tube, and a port to allow fluid flow into the cylinder for the extend stroke.

3. The Cylinder Tube controls the stroke of the cylinder. The bore of the cylinder is honed to a smooth finish and exact size to allow for a good sealing surface for the piston seals. The ends of the tube are chamfered for tube sealing.

4. The Cylinder Tie Rods hold the cylinder together. On most cylinder mounts they are threaded into the head and protrude through the cap then secured and torqued with tie rod nuts. The tie rods work to compress the tube between the head and the cap to create effective sealing of the tube seals. They also work to resist the internal pressure of the cylinder that is trying to push the head and cap away from the tube.

7. The Rod Bearing is a bronze ring that is installed into the bearing bore of the cylinder head, and supports the piston rod, without damaging it, as it moves in and out of the cylinder. The outside and inside diameters of the rod bearing are precision machined to ensure that the piston rod is centered in the head of the cylinder to avoid binding during operation

8. The Rod Packing Gland houses the rod seal and rod wiper for the cylinder. The rod seal is an elastomeric seal that is designed to keep the operating fluid in the cylinder, while the rod wiper is an elastomeric scraper designed to keep dirt and debris out of the cylinder, which if ingested into the cylinder can damage both the seals and the metal sealing surfaces.On a standard pneumatic cylinder, the rod bearing and rod packing gland are combined into one piece which is referred to as a cartridge bushing which is held in place in the head by a retainer plate.

A Cylinder is a simple device, but through careful design, application and craftsmanship, it can be used as a tool in a complex automated process, or as a lever to move some of the largest equipment on the planet.