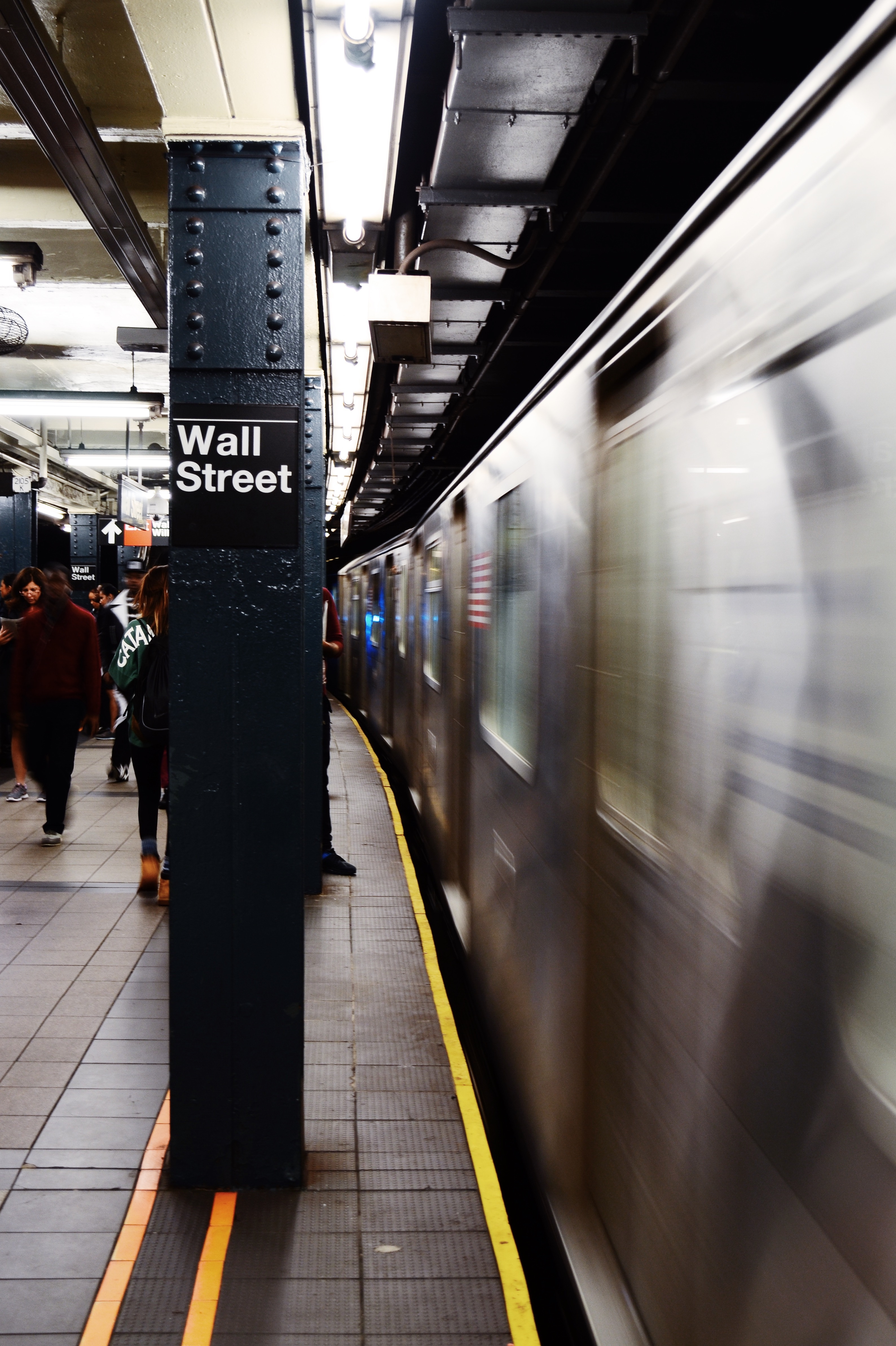 Today's post is written by Randy Logsdon, COO and Vice President of Sales and Marketing of the Sheffer Corporation. Randy is a husband, father, son and a life long fan of THE Ohio State Buckeyes. Tweets @rlogsdon19.

I remember the very first time I visited New York City. I vividly recall the sights, the sounds, the lights, the people, and yes even the distinctive smells.   The first day in the city was incredible. The promise of new adventure, the excitement of new experiences and the feeling that I had knowing I was now standing in one of the most recognizable cities in the entire world. It gave me a sense of importance and pride to be standing in New York City.

As my time wore on in the Big Apple, I began to notice things that had either initially escaped my observations or I simply had chosen to ignore having been swept up in the excitement, the glitz and the glamour of my new surroundings. I noticed that the public transportation was actually quite a mess. It was very difficult and time consuming to move about the city. Things moved at a snail’s pace. Very rarely did buses and trains arrive on time as the schedules had promised they would. I began to notice the people on the streets all seemed to be in a foot race to get to some imaginary finish line that I had not yet been made aware. None of the race contestants paused to say good morning to one another or simply slowdown long enough to give a casual friendly glance in the direction of another human being.    The automobile horns honking and the sirens blaring would have been almost intolerable if it had not been for the sounds of jackhammers drowning them out.

After a few days I began to think about all the things that I had left behind to go to New York City, things that I probably didn’t realize were so important to me until I experienced the big city. I left a small hometown feel where people knew my name and appreciated me for who I am. The town is a place where when two people pass one another on the street, or in the diner, they say things like “good morning” or “hello”. They ask about your family or about the weather and they are truly interested in your response. The place I missed was a place where life is often simple and predictable.

In the hydraulic and pneumatic cylinder industry finding and working with cylinder suppliers can easily be described as cumbersome, inefficient and havocked with low quality product. The horns are deafening and the jackhammers just never stop. Even if one does manage to find an okay supplier, lack of communication and access to decision makers usually results in late deliveries and unacceptable quality. The industry as whole seems to be plagued with quality issues, pushing catalog standards for non-standard applications, limited resources, and no access to engineers...

And while there are plenty of ‘Big Apple’ cylinder suppliers to go to bat with, we strive to be a little more like ‘Mayberry’ in the sea of noise that is the cylinder industry. 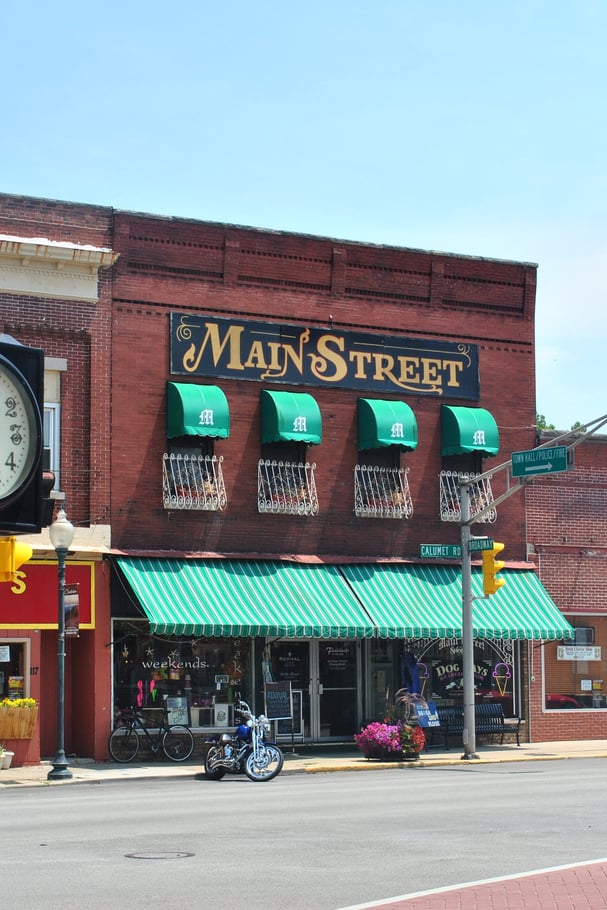 We know that it’s just as important to look you in the eye and hold up our promises as it is to deliver on time and with superior quality. We know that your families are important and worth talking about because they are a part of our family too. We know that creating a simple and predictable way of doing business is of high priority to you because well, who has time for anything but?

We’re interested in showing everyone that the only reason ‘big city ways’ exist is because we accept them and don’t choose differently. We want there to be more Bob’s in this world. And we want to be the reason for it.

What have your experiences been like with the cylinder manufacturing industry?